What is an adjective?:- A noun or a pronoun that describes the characteristics of a noun is called an adjective.

1.Adjective of quality:- Adjectives that convey the quality of a person or thing is called adjectives of quality.

Kolkata is a large city.

He is an honest man.

She is a beautiful girl.

The baby has drunk a lot of milk.

I have sold the whole gold.

There is little water in the glass.

3.Numeral Adjective:- The adjective gives the sense of the number of a person or thing, then it is called a numeral adjective.

We have two hands.

He is the sexy boy in the class.

Some boys are playing.

There are not many girls in the class.

This boy is stronger than Gopal

These mangoes are sour.

I chose the other pen.

I hate such things.

5.Possessive Adjective:- The adjective which is used to describe relation or authority is called a possessive adjective.

This is my car.

She is his wife.

This is my phone.

This is my business.

Each boy has a book.

Each student has remembered the lesson. etc.

What book is that?

What manner of man is he?

Which book do you want?

Whose book is this?

8.Proper Adjective:- Adjective made from a proper noun is called a proper adjective.

I saw it with my own book.

She cheated him before my very eyes 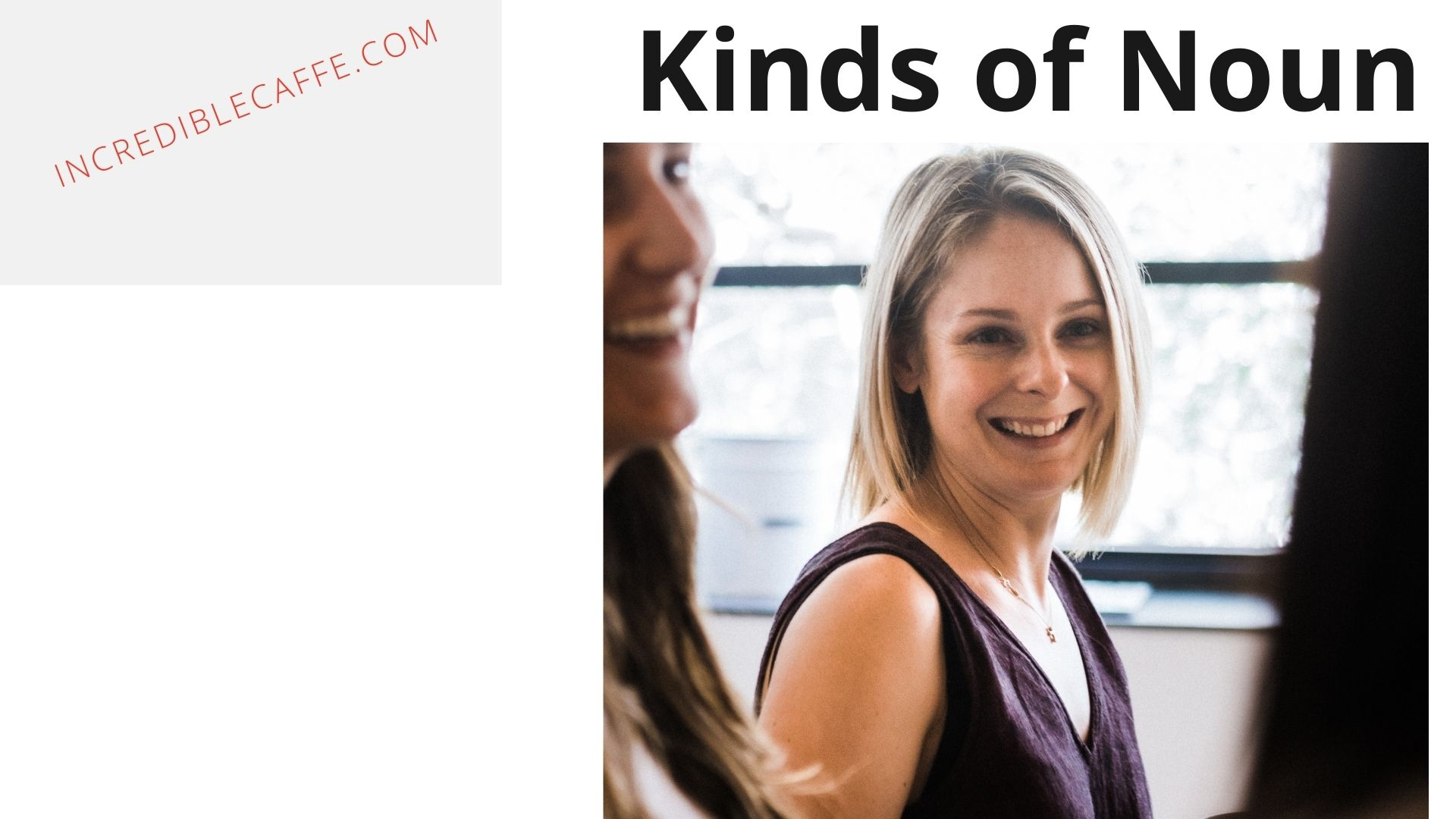