This Tense (Present Perfect Tense) is in a way a mixture of Present and Past. It refers to an action that has happened in the past (recently, near, just now, some time ago, or a few days ago or so many days ago that has no account of it), but which is related to the present. , which means, special meaning or perfection or implication is from the present time.

He has seen the lion.

He saw the lion.

(But the use of Present Perfect Tense connects the effect of the action of this sentence with the present which was done in the past time.)

He has washed his room.

(That’s why his room is shining.)

Amit has lost his pen.

I have remembered my lesson.

(Here the meaning of the sentence can be to say – Now I do not need to eat \ That’s why you don’t worry about me / That’s why I am free from the hassle of eating.)

Have you seen my Brother?

Here in all these examples, it can be seen that the action was done in the past time, but its implication, effect, special meaning (open, hidden, or understood) is from the present time. Present Perfect Tense can be easily understood through all these examples.

If you think that by looking at the form of Hindi verbs, it should be translated into Present Perfect Tense, but before these verbs, there should be a past tense word.

(Ten minutes ago, last Saturday, last year, a while ago, a long time ago, etc.) To express the feeling that the intended action was completed in the past, then the English translation of these verbs is not in Present Perfect Tense but Past Indefinite will be in Tense.

He has gone home four days ago.

He came to a while ago.

He has come a minute ago.

My friend came from home yesterday.

Rule of making Affirmative Sentence:- To make a positive sentence, we will first use the subject. After that Have/Has will be used. After that, we will use V3, and finally, we will use Object.

Third Person Singular Subject [He, She, It, Name, etc.]

You have done it

Those people have gone.

I have seen him.

He has gone to school.

The sun has set.

You have reached Delhi.

I have taken breakfast

I have taken your number.

He has memorized the lesson.

He has gone to Patna.

Those people have eaten.

He has broken my pen.

You have beaten Monu.

She has worked hard.

He has helped me.

He hasn’t helped me.

The teachers have not come.

I have not seen Vinod.

We have not cut this tree.

The children have not gone to school.

He hasn’t helped me.

I haven’t memorized the text.

Pooja has not come.

I haven’t done my work.

The sun hasn’t come out.

I have not cut this tree.

I haven’t abused you.

My village has not progressed.

You haven’t told the truth.

He hasn’t caught any thief.

I haven’t told a lie.

He has not drunk milk.

I have not beaten Pankaj.

Rule of making Interrogative Sentence:- For interrogative sentences, we will first use Have/Has (according to Subject), then we will use Subject, and finally we will use v3.

Have you seen Ram?

Have they come here?

Have the children slept?

Have you not seen Pankaj?

Have you seen God?

Has your brother come?

Has she not done her job?

Have those people gone?

Has India made progress?

Has Pappu done his job?

Has my brother done anything?

Have the children gone to school?

Have you won the match?

Has your wife bought a saree?

Have they brought gifts?

Have you taken medicine?

Has he passed the exam?

Has Mohan gone to Patna?

Has he told the truth? 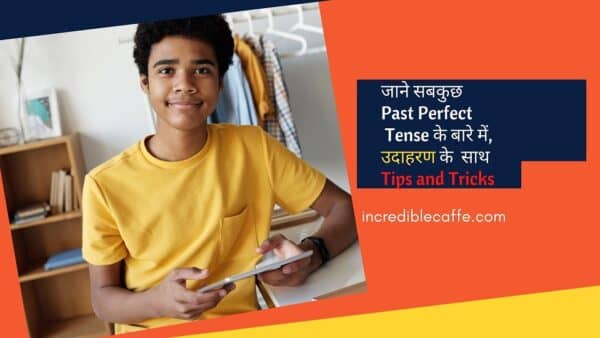 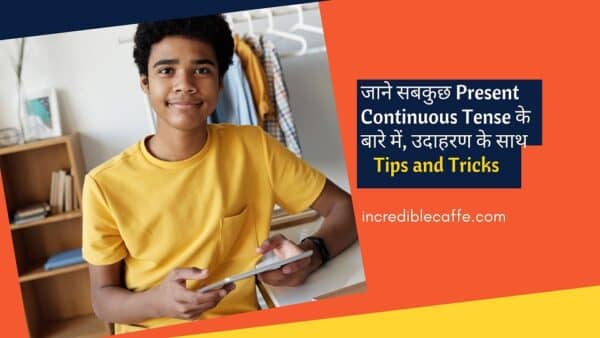