The action of Past Continuous Tense shows that something was happening in the past.

You were doing your job.

You were doing your work.

The boys were running.

If in this type of sentence there are time words like: – from three hours, from 10 o’clock to Tuesday, from 2020 AD, etc., then all those verbs are translated by the verb of Past Perfect Continuous Tense.

I had been reading for two years.

(The Past Perfect Continuous Tense is used because of the ‘two years’ coming.)

Rule of making Affirmative Sentence:- To make a positive sentence, first of all, we use Subject. After that, we use Was/Were (according to the subject). After that use V-ing. And finally, let’s use Object.

Pooja was singing a song.

Farmers were plowing in the field.

I was waiting for you.

The teacher was teaching us.

They were going home.

They were having food.

Rules for making Negative Sentences:- To make the negative sentence, we use Subject first, then Was/Were (according to the subject), followed by Not, followed by V-ing, and finally Object. is |

I was not sleeping.

She was not singing the song.

I was not eating.

You were not reading.

You were not sleeping.

You were not eating.

We were not singing.

We were not dancing.

You were not playing.

You were not studying.

Pooja was not singing the song.

We were not going.

I was not going.

The farmers were not plowing the field.

She was not sewing.

I was not waiting for you.

He was not begging.

The teachers were not teaching us.

They were not going home.

They were not eating.

Was he beating you?

Was he waiting for you?

Was your father scolding you?

Was your wife making tea?

Was he doing anything?

Were you going to school? 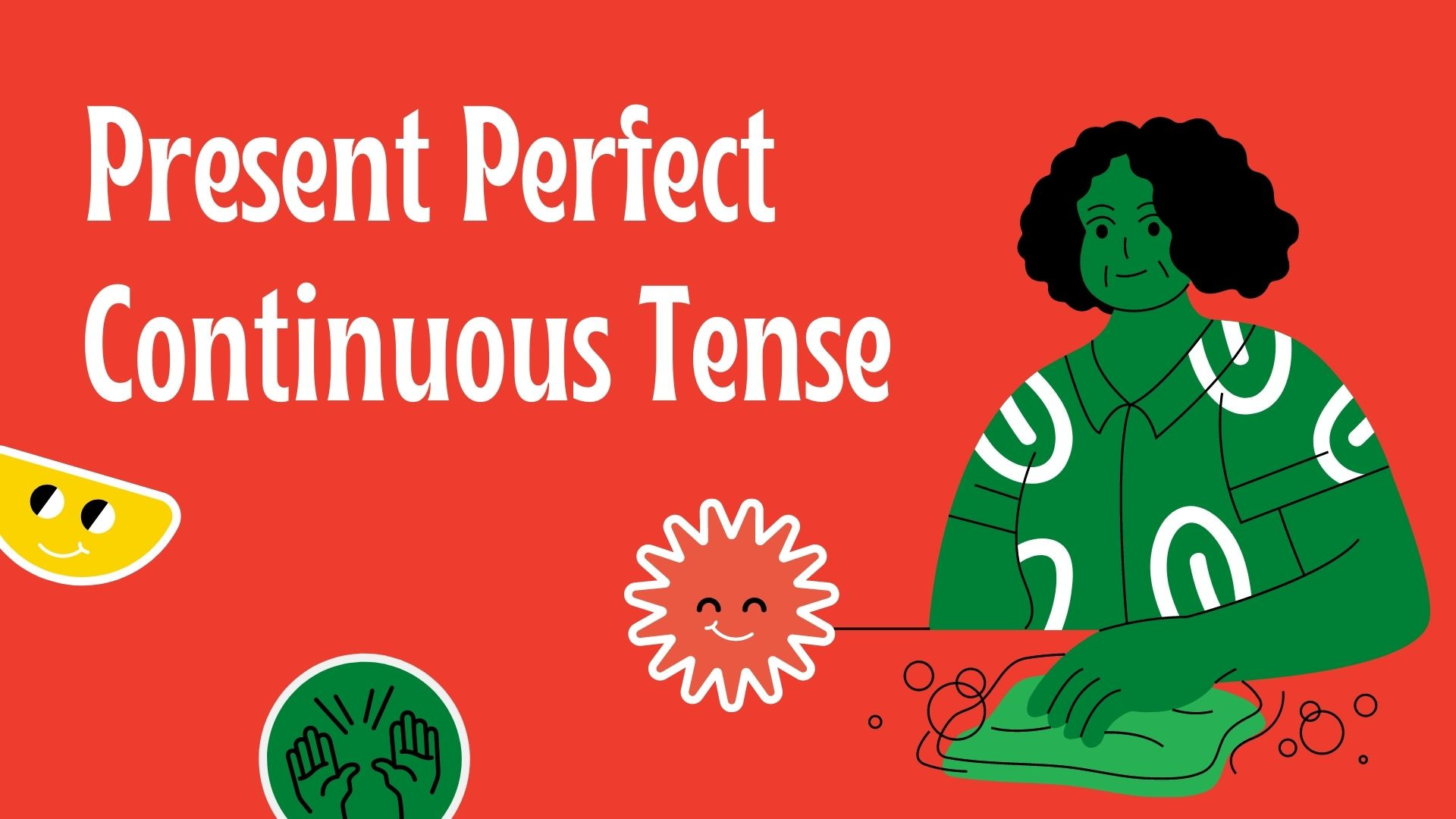 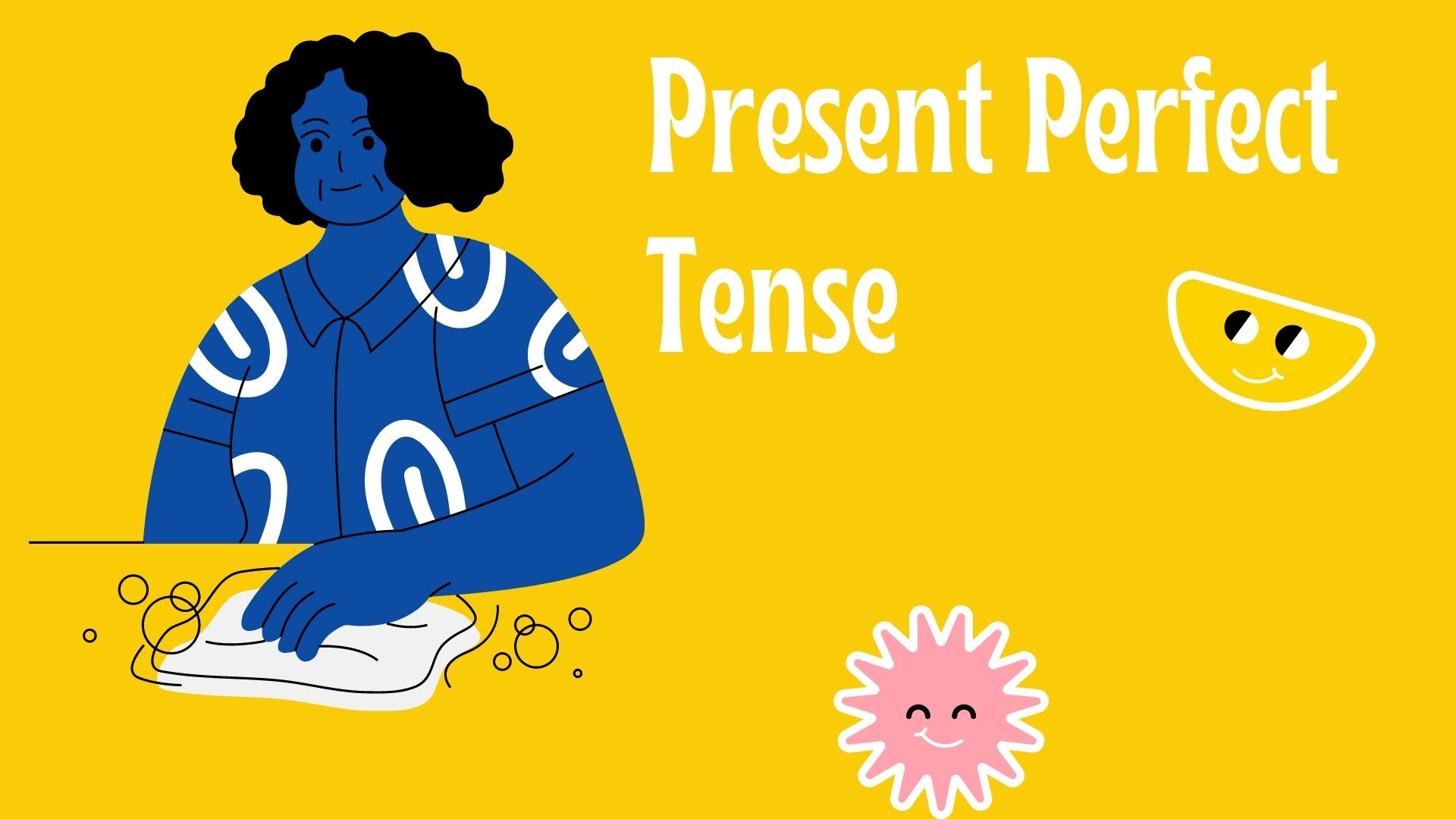