There are five types of nouns.

1.What is Proper Noun:- A special name of a person, tree, plant, day, month, place, or thing is called a proper noun.

2.What is Common Noun:- A noun that does not refer to a particular person, animal, place or thing, but refers to the whole species or category, is called a common noun.

3.What is Collective Noun:- A noun that refers to a group of people of the same type is called a collective noun.

4.What is Material Noun:- A noun that refers to a substance or liquid, which is measured or weighed, but not counted, is called a material noun.

5.What is Abstract Noun:-  Abstract Noun refers to the names of things that can only be thought of, not seen or touched.

Modern Classification of the Noun

According to modern grammar, there are three types of nouns.

1.Proper Noun:- A special name of a person, tree, plant, day, month, place, or thing is called a proper noun.

2.Countable Noun:- Nouns that we can count are called countable nouns.

The noun is divided into two numbers in English grammar.

1.Singular Number:- The word which can denote only one noun is called a singular number.

2.Plural Number:- If a word can represent more than one noun, it is called a plural number.

What is Gender:- Gender determining terminology is called gender.

There are four types of gender in English grammar.

1.Masculine Gender:- The word by which the male caste is understood, then it is called Masculine gender.

2.Feminine Gender:- The word which denotes a woman’s caste, is called feminine.

3.Common Gender:- The word which gives a sense of both male and female caste, then it is called common gender.

4.Neuter Gender:-  The word that neither makes sense of woman’s caste Nor is there any sense of male caste, then it is called neutral gender. 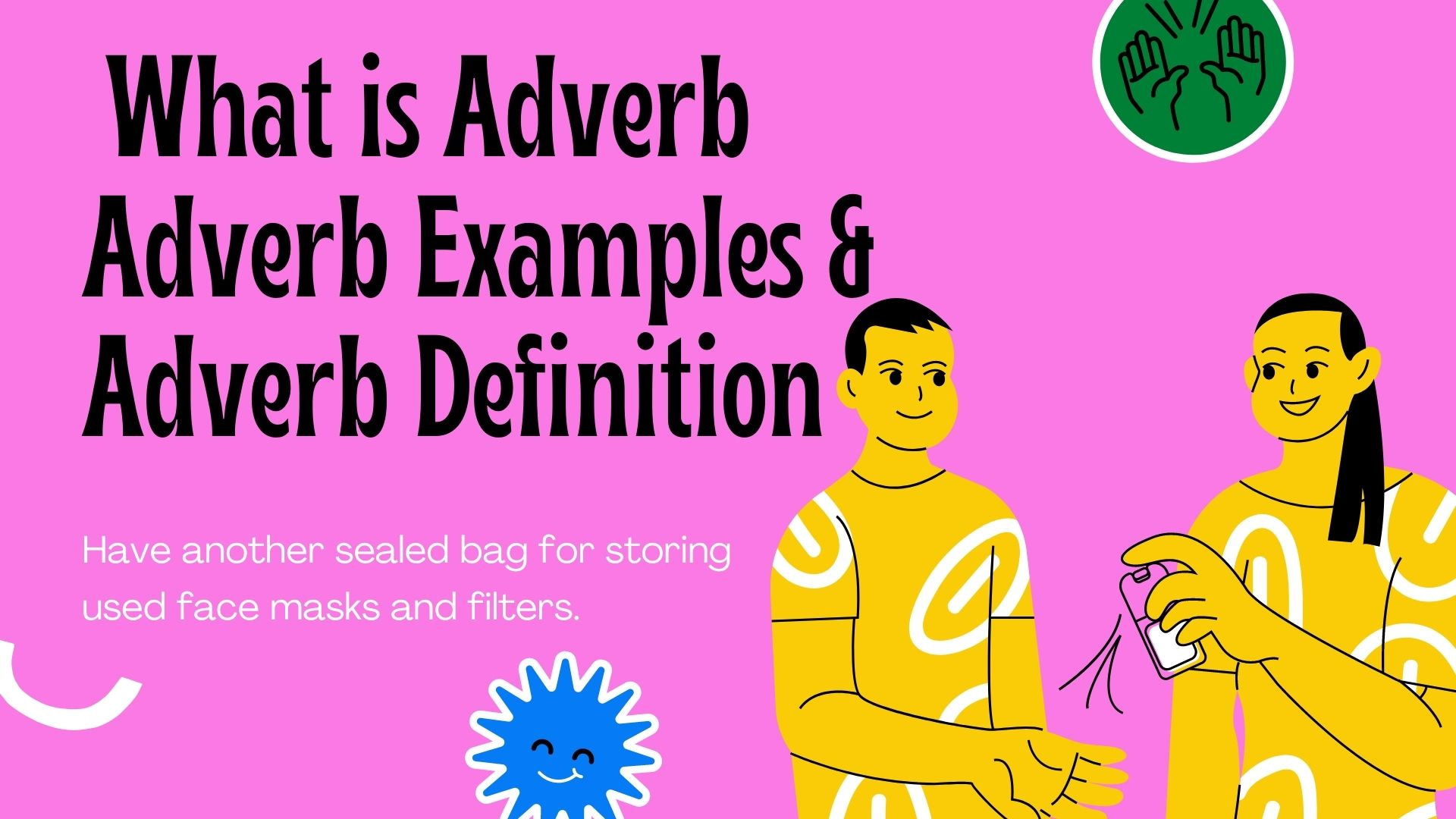